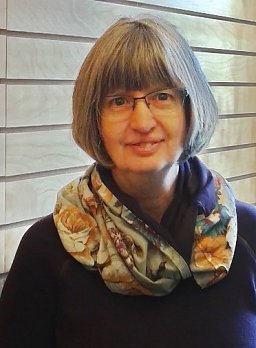 Beth works with health concerns you may have that developed from exposure to toxic chemicals from any source.  She has resources that can support children and adult immune systems to resist common diseases.